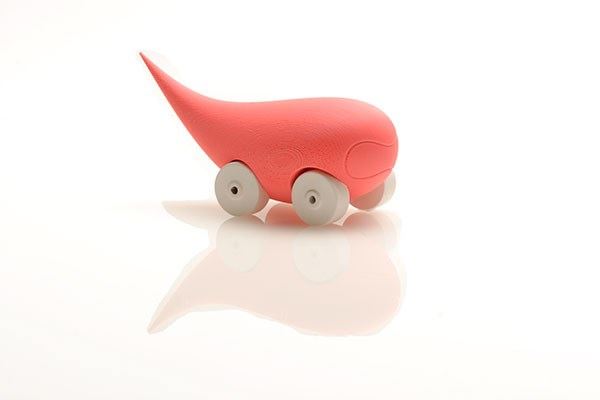 Karim Rashid is a leading figure in the fields of product, furniture and interior design and is largely credited for bringing exceptional, affordable design to the masses via iconic products like the Oh Chair and Garbo Trashcan. His perspective and clients are global and he considers himself a cultural shaper doing projects ranging from products, interiors, fashion, furniture and lighting, to art and music. His clients include Umbra, Nambe, Magis, Prada, Mikasa, Target, Issey Miyake, Copco and Alessi, among others.

To date he has had some 2000 objects put into production and has successfully entered the realm of architecture and interiors as evidenced by the design of the Morimoto restaurant in Philadelphia and Semiramis Hotel in Athens which won a Sleep05 European Hotel Design Award. He has won numerous awards and his work is in the permanent collection of 14 museums including MoMA and SFMoMA.

Karim has published two monographs titled I Want to Change the World (Rizzoli, 2001) and Evolution (Universe, 2004), as well as a new portfolio book published by Chronicle books (2004), Digipop a digital exploration of computer graphics (Taschen 2005), and most recently the self help book Design Your Self (Regan 2006).