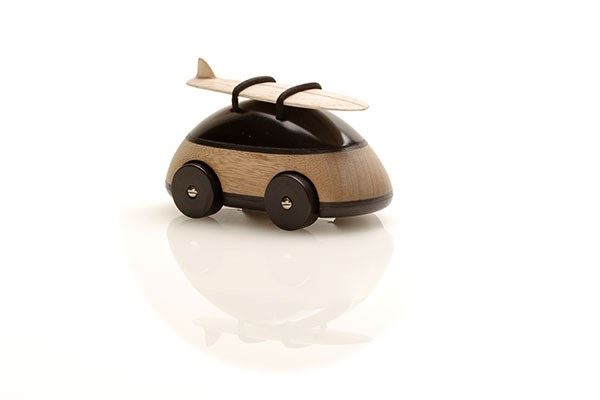 Born and raised in Southern California, Richard Holbrook is a 1981 graduate of Art Center College of Design in Pasadena. After completing his studies at Art Center, he accepted a position in the Exterior Styling Studio of Peugeot Automobiles, first in Coventry, UK, then in Paris, France.

RM Holbrook Associates Inc. was established in 1985 with initial projects in the sports and fitness equipment, consumer electronics, home furnishings, kitchen appliance and furniture industries. With over twenty years of experience, Richard speaks frequently at design and business conferences and has been featured in articles appearing in international publications.

Richard’s desire to bring smart, sophisticated office furniture to small and medium-sized businesses was the starting point for "dna"—the joint venture he formed with contract furniture manufacturer Teknion in late 2001.