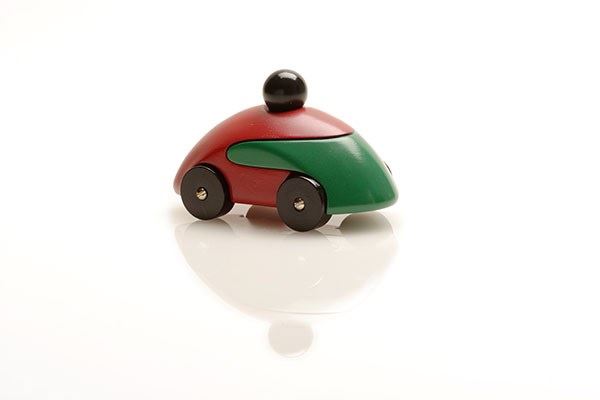 In collaboration with Monica Ponce de Leon, Tehrani established Office dA in 1991. As a principal of Office dA, Tehrani has received eight Progressive Architecture Awards, the Harleston Parker Medal, and the Academy Award for Architecture from the American Academy of Arts and Letters.

He has exhibited the work of Office dA for the Fabrications Exhibition in the Museum of Modern Art (NYC), the WTC proposal for the Venice Biennale and more recently for the Intricacy Exhibit in the Philadelphia ICA. The built works of Office dA include the Tongxian Art Center, the RISD Library, the NEU Spiritual Life Center, and the Macallen Building. Most recently, Office dA has won the New Shooting Club Competition in Kuwait, a multi-purpose project outside of Kuwait City. He received a Bachelor of Fine Arts in Architecture from the Rhode Island School of Design (1986), and a Masters of Architecture and Urban Design from the Harvard Graduate School of Design (1991).

Since 1998, he has taught at Harvard University, Graduate School of Design, and has held the 2005 Distinguished Ventulett Chair at the Georgia Institute of Technology, the research of which is on exhibit through 1997.