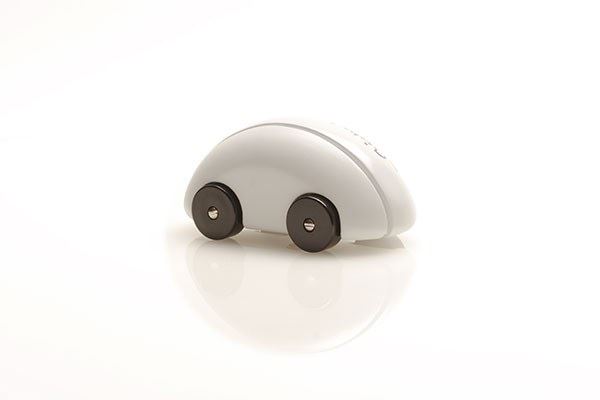 Richard Meier, FAIA, received his architectural training at Cornell University and established his own office in New York in 1963. His practice has included major civic commissions including courthouses and city halls in the United States and Europe, museums, corporate headquarters, housing and private residences. Among his most well-known projects are The Getty Center in Los Angeles, the High Museum of Art in Atlanta, Georgia; the Museum for Applied Art in Frankfurt, Germany; the Canal + Television Headquarters in Paris, France; and the Museum of Contemporary Art, Barcelona, Spain. In 1984, Mr. Meier was awarded the Pritzker Prize for Architecture, considered the field’s highest honor. In the same year, he was selected architect for the prestigious commission to design The Getty Center in Los Angeles, which was opened to popular and critical acclaim in December 1997.

In 1997 Richard Meier received the AIA Gold Medal, the highest award from the American Institute of Architects, and in the same year, the Praemium Imperiale from the Japanese Government in recognition of a lifetime achievement in the arts. He has received honorary degrees from the University of Naples, New Jersey Institute of Technology, The New School for Social Research, Pratt Institute and the University of Bucharest.